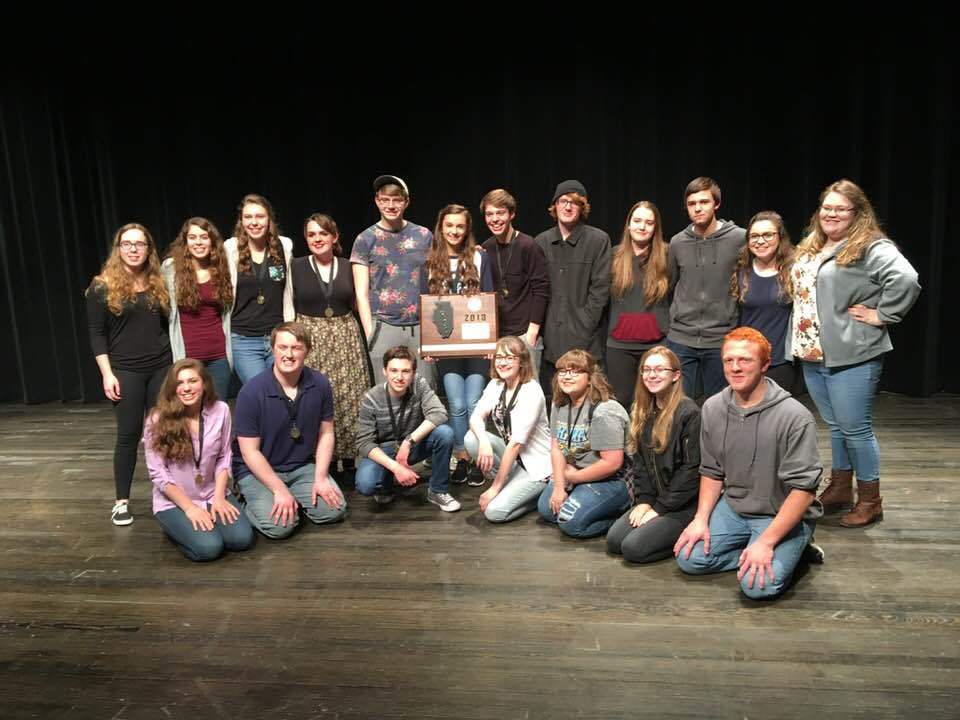 The teams will compete Friday and Saturday, March 23 - 24 at the state contest held at the Peoria Civic Center.