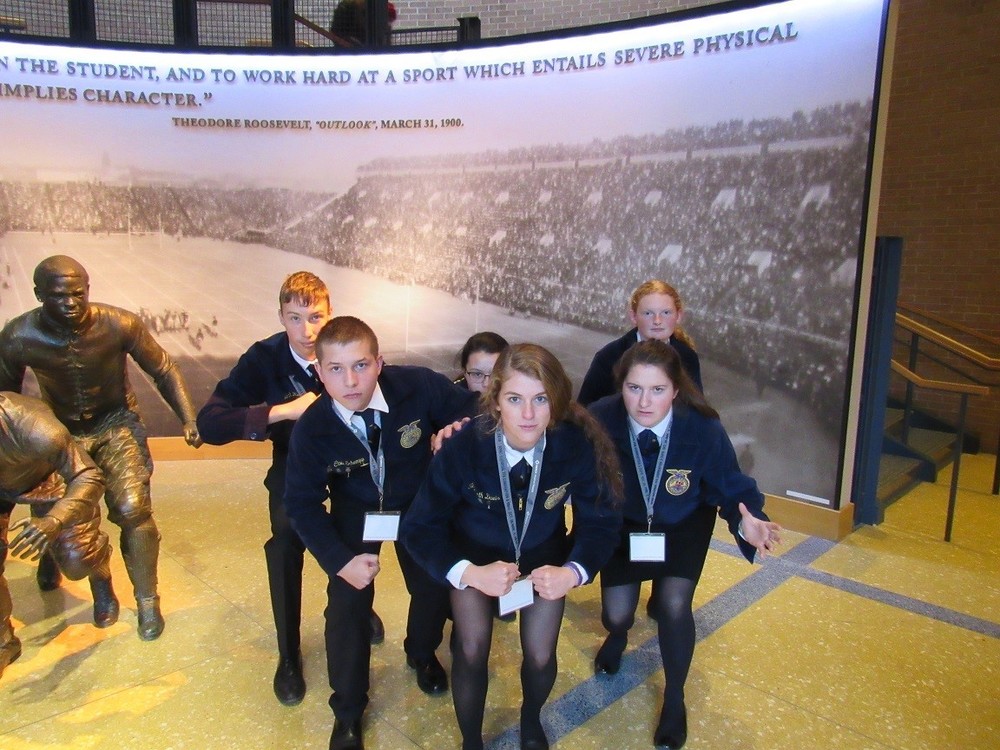 Olympia FFA was well represented by Cavit Schempp in the Extemporaneous Public Speaking Leadership Development Event.  Cavit advanced through the first round and finished in the top 16 nationally.  This National LDE is designed to recognize FFA members for their outstanding ability to prepare and present a factual speech on a specific agricultural issue in a well thought out and logical manner. Members select one topic from a choice of categories, have thirty minutes to prepare a four to six-minute speech, and respond to five minutes of questions following delivery. This event, held at the Hyatt and the Indiana Convention Center in Indianapolis, is one of many educational activities at the National FFA Convention & Expo in which FFA members practice the lessons learned in agricultural education classes.

After a full afternoon of supporting Cavit in competition the group who included Elizabeth Davis, Josie Litwiller, Noah Reber, Rebekah Magee, and Kailey Little traveled to Hanna’s Haunted Acres. There the members rode on a haunted hayrack ride, walked through three haunted houses and even conquered the haunted corn maze.  At Hanna’s Haunted Acres members were able to have fun as well as bond with our fellow chapter members!

Thursday morning, the members attended the opening session where they heard from speakers including National FFA President-Luke O’Leary’s retiring address, and keynote speaker Bob Goff.  FFA members also had the opportunity to learn about businesses and talk to colleges with good agriculture programs in the career and college fair.

Friday morning the group went to their final session and had another chance to talk to colleges and businesses of their interest, then loaded up to head home. National FFA Convention is an awesome experience for FFA members to grow as leaders and bring these messages from the speakers back to their chapter.   Mr. Hoffman stated, “National Convention is always a great trip for students to grow and learn from the many experiences provided.  We are super proud of Cavit Schempp and it’s awesome to be able to meet in Indy with over 60,000 other FFA members and guests from all over the country!”#spartanpride 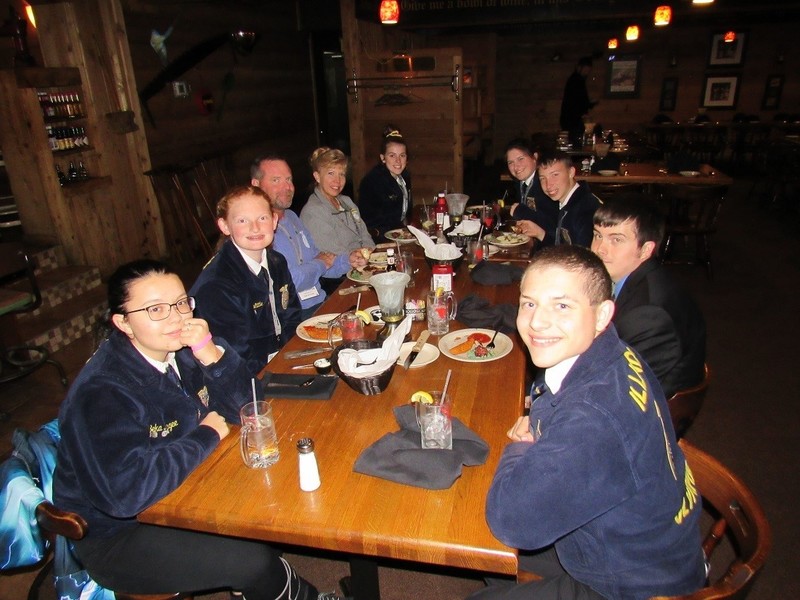 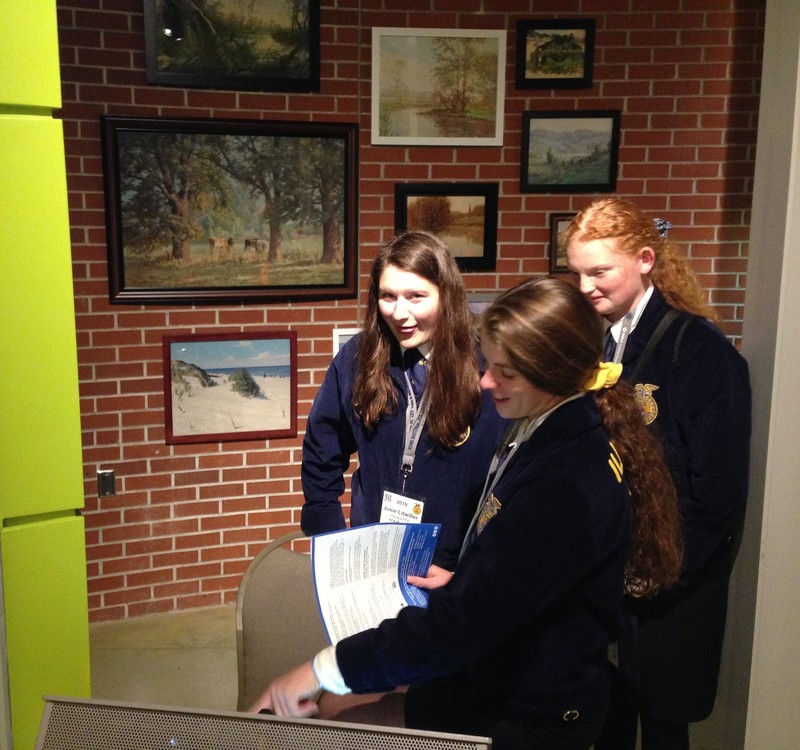 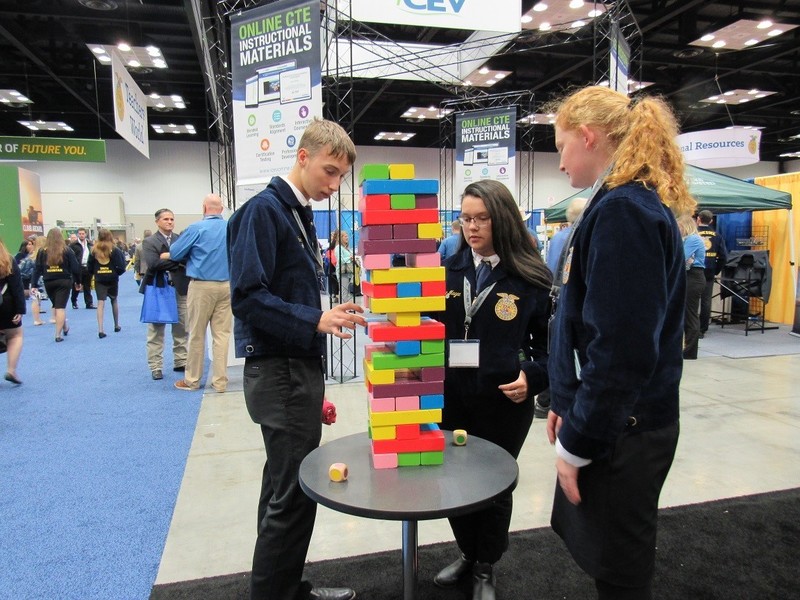 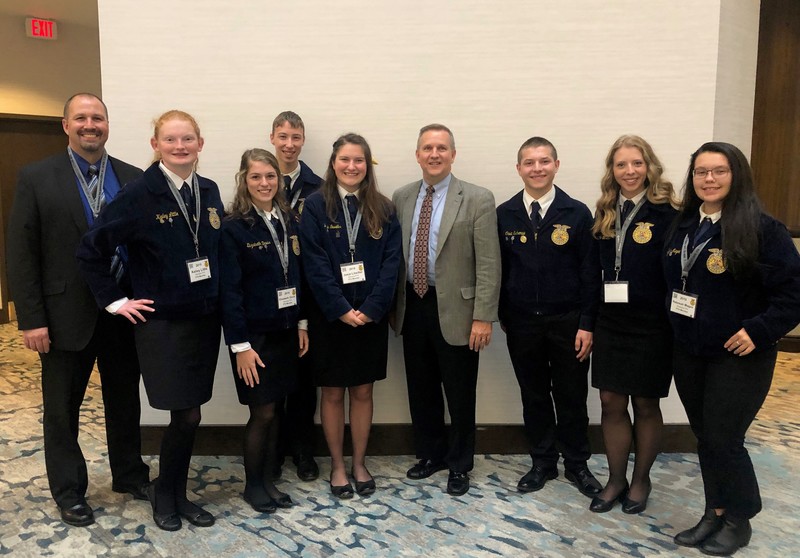